So this past Sunday night, a mean, bad, evil, bedroom dresser injured my foot. That’s right, for no reason, that darn dresser put a big gash under my right big toe, resulting in a trip to the convenient care and a few painful stitches. (And let me just say for the record that injections in the bottom of your foot REALLY hurt.) OK, it didn’t jump out and bite me as I was walking by, but it was in the way when I fell out of my handstand and refused to move when my foot hit it. Hard. Like I really thought I broke my foot hard.

It wasn’t broken, but it was bloody, and it took three stitches to close it up. Do I feel like a big dope? Yes. Will I stop doing handstands because of it? Absolutely not. As far as I’m concerned this was a fluke. I mean, I’ve been practicing in the bedroom near that dresser for quite some time now with no unpleasant incidents. But somehow, last night, I apparently twisted a little too much to the left when I came out of the handstand and WHAM! collided with the dresser. I wasn’t recording at the time, so I’m not exactly sure how I managed to hit the bottom of my right foot on a dresser that was to my far left, but it stands to reason that I must have done a bit of a flip as I came crashing down with no control over what was happening to me.

Despite the embarrassment, it was another reminder that perhaps I need to use better judgement when practicing handstands. Even though I’ve come a long way in my handstand journey, I am still a novice and not quite proficient enough to kick up and come down around inanimate objects. I’ve known all along that I don’t want to attempt handstands near mirrors or other practitioners in the yoga room, yet I somehow missed the part about not practicing around furniture.

There’s a reason you don’t see other handstanders posting pictures and videos doing handstands in their bedrooms; they’re either in a gym at a safe distance from the equipment, in a big room with nothing around them, or outside in an open area. And it’s not just because handstanding in front of a fun background, or a national monument, or one of the 7 Natural Wonders makes for better Facebook and Instagram posts — it’s because it makes more sense to do handstands away from things that might hurt you. And that’s exactly where and how I should be practicing mine.

I’ll chalk up this rather painful experience as yet another lesson — or should I say “lessons” — learned during this handstand journey. Lesson #1: Spend a little more time working on falling out of handstand with a controlled tuck instead of cartwheeling with legs dropping. Lesson #2: Do a better job at reconnaissance before I start practicing — no hard surfaces within several feet. Lesson #3 (and maybe the most important): Absolutely, positively stay away from injury causing demonic dressers. 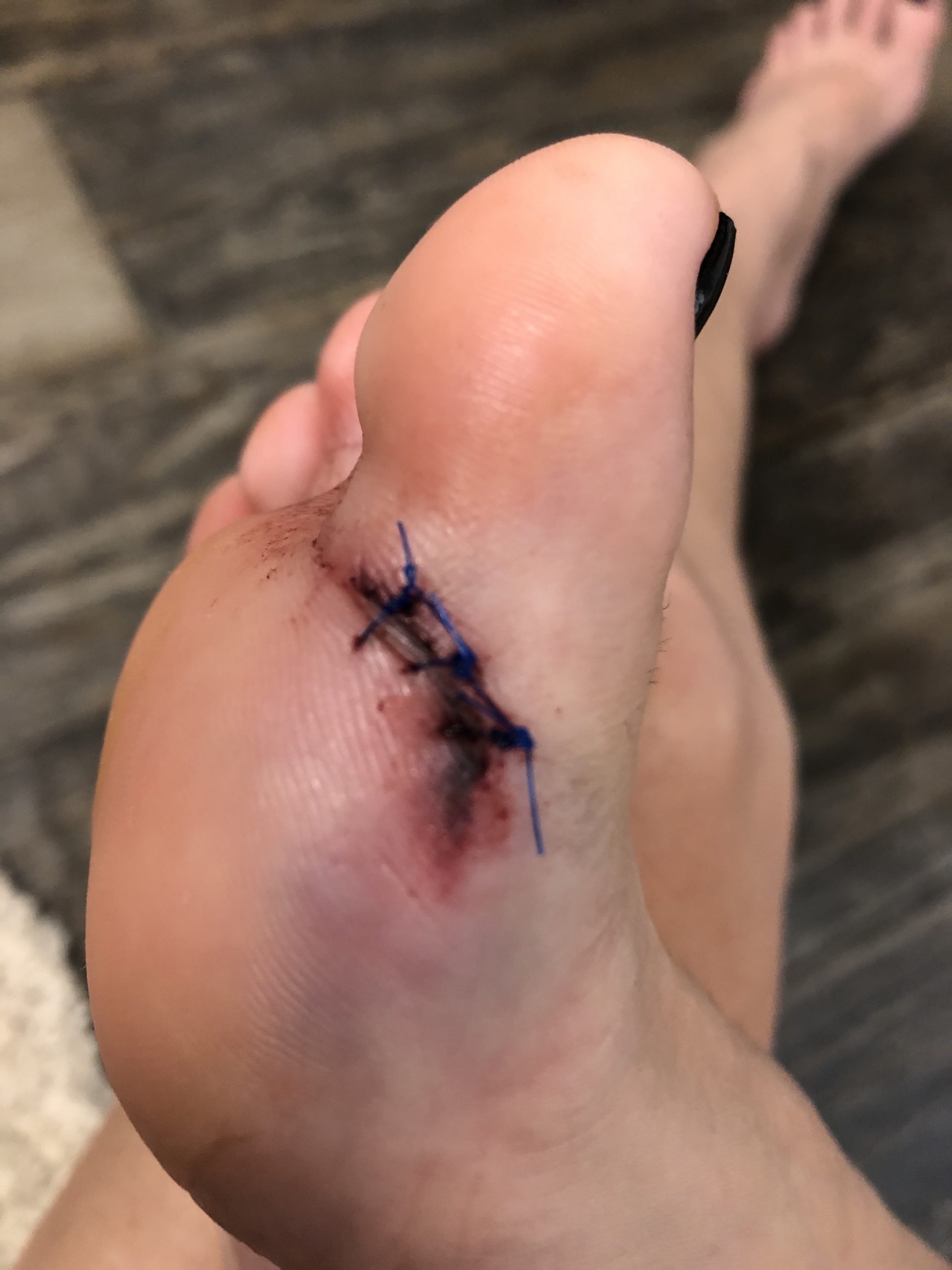 I Went Back to the Wall