“We often take for granted the very things that most deserve our gratitude.” – Cynthia Ozick

Yesterday, I put on my coat and shoes and announced to my husband that I was going to buy ground beef. “You’re wasting your time,” he replied. I knew he was right. There’ve been Facebook posts galore agonizing over the empty meat shelves, and a quick call to the closest butcher shop confirmed that they wouldn’t have more ground beef for two days. Determined to make spaghetti (not ready yet to have meatless sauce), and looking for an excuse to get out of the house (not leaving the house for several days doesn’t bother my husband, but for me it’s downright tortuous), I set out on my quest.

In my mind, I would try three stores, and then give up. First up, the local convenient store that also carries fresh meat in a case that’s near the front entrance. A quick walk in, and then out — empty handed. On to Schnuck’s. They’re the closest large grocery to my house and the one I frequent the most. The parking lot was full — not a good sign — but I soldiered on. I grabbed my cart, pushed it straight back to the meat section, and felt my eyes widen at the sight of shelves full of meat! If it weren’t for social distancing, I would have high-fived the woman next to me.

A sign informed us that we were limited to two packages, but I was elated (I honestly can’t imagine what I would do with more than two packages of ground beef in less than a week), and so were the people around me. Keeping a safe distance, we voiced our excitement, saying things like, “Who would’ve thought we’d be so excited about finding meat?” One naysayer, though, said, “We are now a third world country.” I think he was making a joke, but seriously, are we becoming a third world country? Or are we just being inconvenienced? Or in the case of toilet paper and other random items, simply over-reacting?

Not to go all patriotic on you here, but now, more than ever, I’m even more convinced of the fact that we really do live in a great country. Sure, I was only allowed to buy two packages of ground beef, but it was because of crazy people buying too much of it — not because the government rationed it. And I’ve heard before that we Americans are very spoiled, but I didn’t realize just how much until this. So what if I had to go to three stores to find saltine crackers and another three stores to find Campbell’s Vegetable Beef soup? (And in case other Vegetable Beef junkies are still looking — you know who you are — I triumphantly found it at The Dollar General Store.)

Let’s keep in mind that while I was searching for ground beef, soup, and crackers, I was driving around in a car that I own, filled with gas that’s still available in plentiful supply (extremely cheap gas by the way), free to go wherever I wanted — even though I’m a woman, with money in my pocket, cute clothes on my back, and no required veil on my head. I didn’t stand in lines for my food, or go through police checkpoints, and I went back to my nice house in my nice neighborhood, where everything is still…nice.

Maybe this whole social distancing/occasional food shortages/temporary closings/stay at home orders/toilet paper hoarding, is a little reminder for we Americans to have a greater appreciation — rather than expectation — for what we’ve got. What’s happening now isn’t the norm for us like it is in other countries, and after it’s all said and done, I really don’t believe it will be. We Americans are being inconvenienced. For others, this is a way of life. And I, for one, will no longer take conveniences — like buying ground beef — for granted. 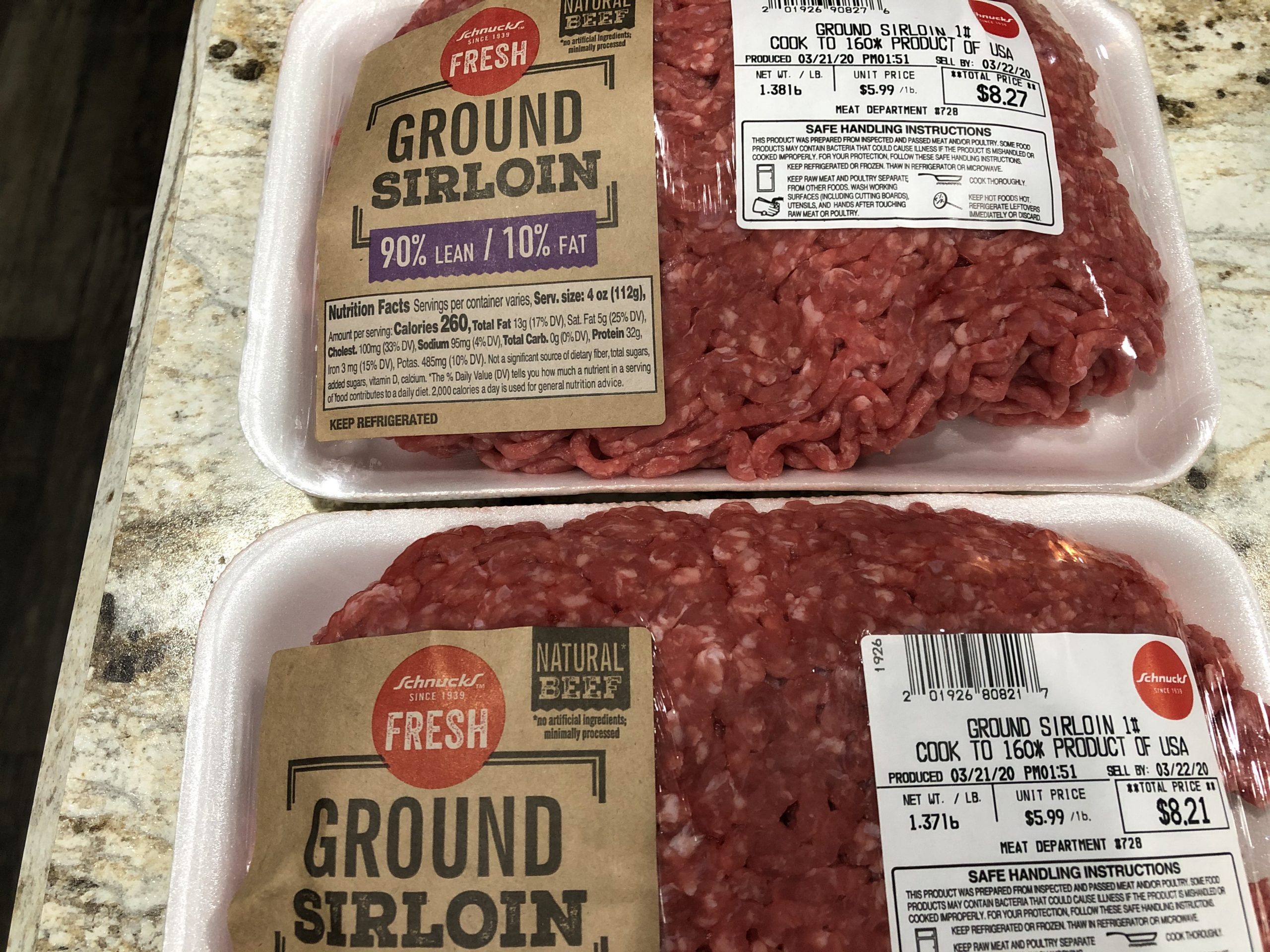 Finding Euphoria -- with a Handstand

The Reluctant Home Yoga Practitioner and the Perils of Live Streaming