I do something to work on my abs every day. I’ve always included abs in my yoga workouts and sometimes threw in some extras during the week, but I became more serious about abs a few months ago when I realized I had developed a bit of a pooch. That’s right — a stomach pooch. The kind that often appears on middle aged-women (like me) and if left unchecked tends to become a permanent fixture.

It was mostly when I wore certain dresses and skirts that I noticed it, and it probably wasn’t obvious to those around me, but for me it was a big deal — or pooch. My first line of defense — or should I say avoidance tactic — banishing the offending wardrobe items to the “discard pile”. The second — going online and figuring out what I needed to do to get rid of it.

So along with making a few dietary changes — two sweet teas a day instead of five, skipping the rolls at Texas Roadhouse, bypassing the M&M jar on our kitchen counter after dinner — I decided to add a few exercises specifically targeting abs to my daily routine: Plank drags, Plank to pike, Abdominal ball crunches, and Hanging ab curls.

The hanging ab curls are the hardest. I even experience a bit of dread on Wednesdays and Saturdays knowing that I’ll be doing them on those days. Not only have I developed calluses from holding onto the pullup bar in our garage, they make me sweat, and I really feel it in my lower abs — which is the idea right? And to help make it more intense, my husband went on Amazon and bought me straps to put my arms through  to take the pressure out of my hands and really isolate my abs. Ouch! 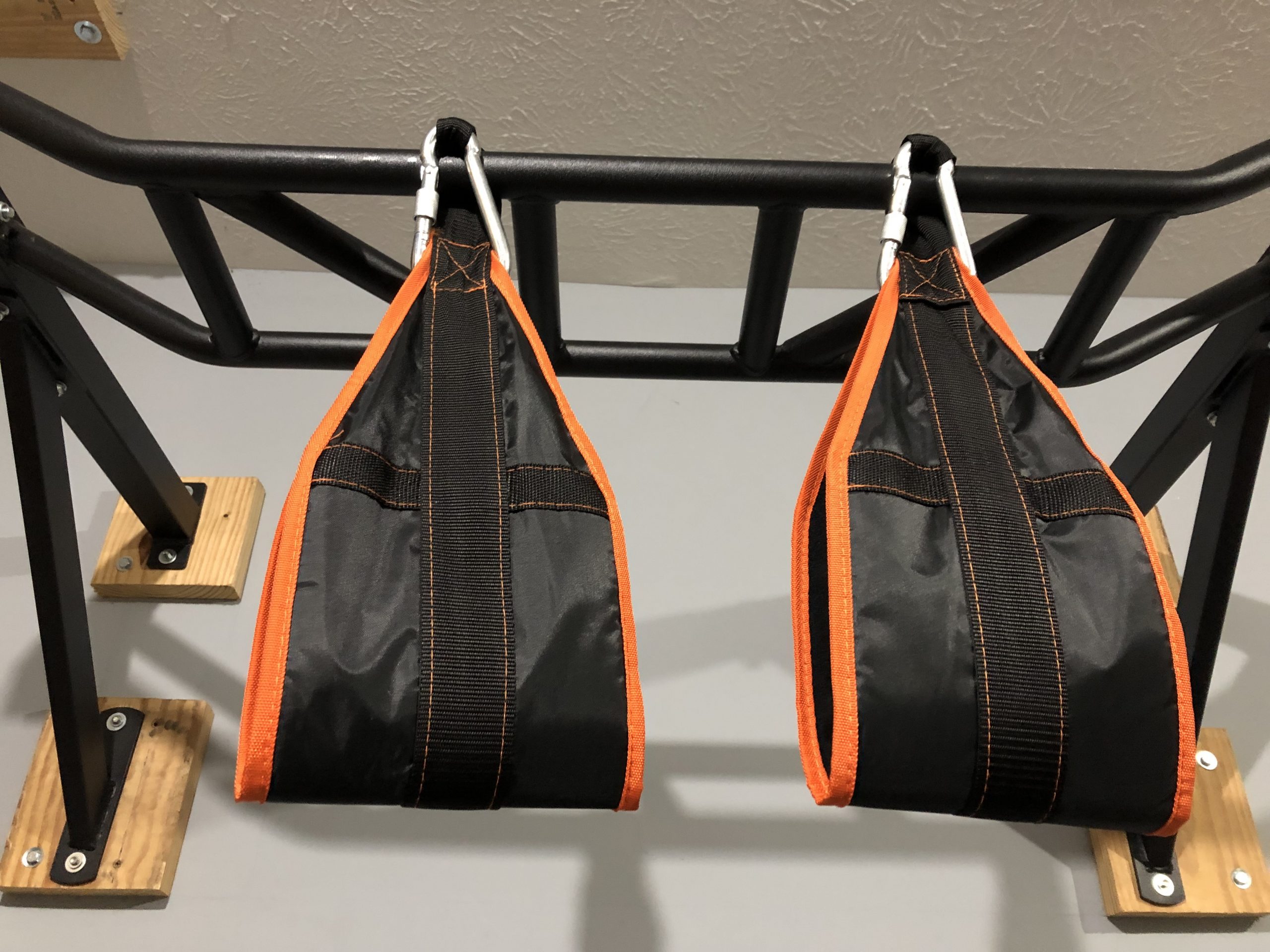 But you know what? It’s worked. The pooch has diminished and I’m once again wearing the skirt and dress that I originally blamed for the poochiness. Yes, it adds more to my daily routine, and yes, it’s sometimes a little irritating thinking about how I never had to worry about my abs when I was younger. But I’m not younger — I’m older. And stronger. And did I mention that I can do a handstand?

Every day is different -- and better.

"You Look Good for Your Age"